Bank of Ireland has announced it is to increase its standard variable mortgage rate by 0.45% to 3.49%.

The move will also apply to new fixed-rate mortgages.

Its building society, ICS, is putting up its rates by 0.6%

The move will increase standard variable mortgages for 44,000 Bank of Ireland customers.

Borrowers who are affected generally have smaller, older mortgages.

The bank said the average home loan to be affected is €80,000 and the average increase in repayment will be €14 per month.

It said it will not increase rates again this year unless the European Central Bank raises rates. 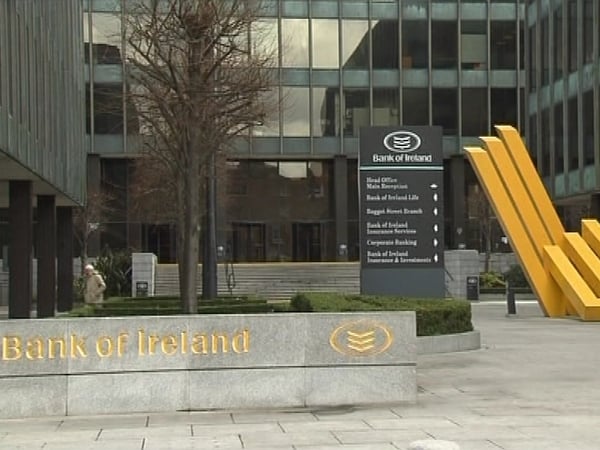