The Bank of Ireland and the EBS have announced they are to increase their standard variable rates for mortgage holders.

Bank of Ireland said it is raising its standard variable rate by 0.5%. The rate change is effective from 16 April.

Existing Bank of Ireland mortgage holders on standard variable rates will see repayments increase by between about €80 and €90 a month on a €300,000 mortgage.

Bank of Ireland said that while the increase is 'regrettable', it had no choice but to make the move.

The bank said that the cost of funding mortgages has become increasingly costly, as it is paying more to customers for deposits than it is receiving for mortgages. 'As a result of this, our current mortgage pricing is unsustainable', it stated.

AIB raised its variable mortgage interest rate by half a percentage point last month, following a similar move by Permanent TSB in February.

Announcing pre-tax losses of €1.8bn for the nine months to the end of last December, Bank of Ireland indicated last week that it planned to increase mortgage rates in the near future.

The move follows the transfer of the bank's initial tranche of commercial property loans to the National Asset Management Agency, and comes a day after the European Central Bank announced it was keeping euro zone interest rates unchanged at 1%.

ICS Building Society, which is owned by Bank of Ireland, also announced interest rate increases across their variable rate mortgages. The changes are also effective from 16 April.

Meanwhile, the EBS has said that it will increase its standard variable rate by 0.6% from 1 May.

The building society said the current rate was no longer sustainable and that the increase would help meet the cost of funds from retail, corporate and wholesale markets.

The Chief Executive of the Consumers' Association of Ireland has said that Bank of Ireland's decision 'beggars belief'.

Dermot Jewell said consumers would find the bank's announcement 'upsetting and sickening' because of the role taxpayers had played in bailing out the banks.

Mr Jewell has predicted that the economy will suffer if the banks continued to raise their rates.

The Money, Advice and Budgeting Service says the rise will put a strain on those who are already struggling. 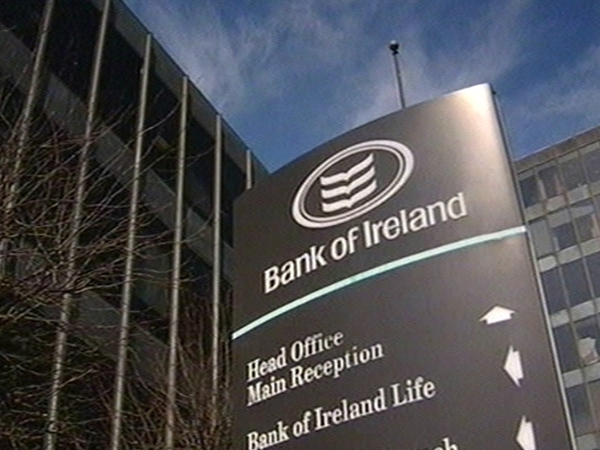