Bank of Ireland has announced losses of almost €1bn for its six-month accounting period to the end of September.

The bank says there are some indications of a slowdown in the pace of economic decline in the UK and to some extent in Ireland.

It also said that the total value of loans that it is worried may go unpaid will be €6.9bn for the period to April 2011.

This morning's news from Bank of Ireland is in line with its earlier market guidance.

The bank's commentary is very cautious with its most positive comment on Ireland being that 'to some extent' there are some indications of a slowdown in the pace of economic decline.

In September, Minister for Finance Brian Lenihan said around €16bn worth of Bank of Ireland loans would be heading into NAMA.

However this morning, Bank of Ireland said significant uncertainties exist surrounding both the specific amount of loans being transferred, when they will be transferred and the price that will be paid for those loans.

Bank of Ireland says a review of a business plan it had sent to the European Commission as part of State aid rules was at a preliminary stage.

The bank defended its lending policies, saying it had lent over €1bn in new mortgages since April and €1.5bn to small businesses. Bank of Ireland said it was approving 350 mortgages a week. 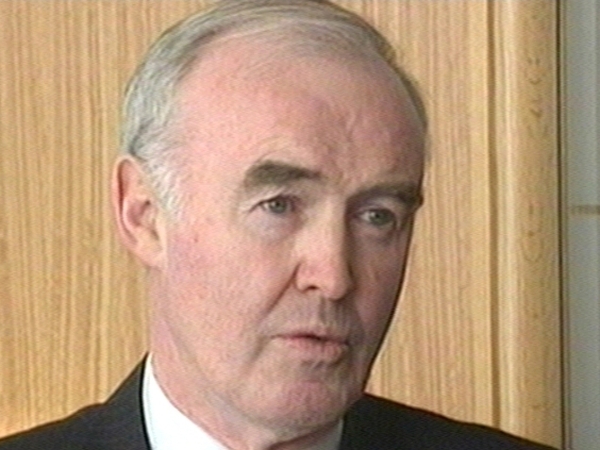