Almost 2,000 Dutch troops are being withdrawn from Afghanistan after four years of involvement in the US-led war against the Taliban.

The Netherlands will hand over the military command in the Uruzgan province to the US and Australia today.

The NATO-led International Security Assistance Force (ISAF) said: ‘Dutch forces have served with distinction in Uruzgan, and we honour their sacrifice and that of their Afghan counterparts during the Netherlands' tenure in the province.’

NATO had asked the Netherlands to extend the mission, which started in 2006 and has cost the lives of 24 soldiers, by a year to August 2011.

But the request sparked a political row at home that led to the collapse of the coalition government in February and the end of the Dutch deployment.

The Dutch mission, known for its ‘3D’ approach of defence, development and diplomacy, has been described by NATO Secretary General Anders Fogh Rasmussen as ‘the benchmark for others', and by US President Barack Obama as 'one of the most outstanding’ in Afghanistan.

Canada is withdrawing its entire force of 2,800 troops in Afghanistan next year, while Britain and the US have signalled that some troops will also leave in 2011.

Meanwhile, six civilians have been killed by a roadside bomb in Afghanistan's southern Kandahar province.

Nine civilians were wounded in the blast, which hit their vehicle on the western edge of Kandahar city.

A military operation to oust Taliban insurgents from a stronghold in southern Afghanistan entered its third day after the British Ministry of Defence said it was progressing ‘very well’.

British forces, working alongside the Afghan army, said they made progress and were holding two compounds near Sayedebad in central Helmand province yesterday.

The operation is intended to push insurgents further from the population centres cleared as part of Operation Moshtarak earlier this year. 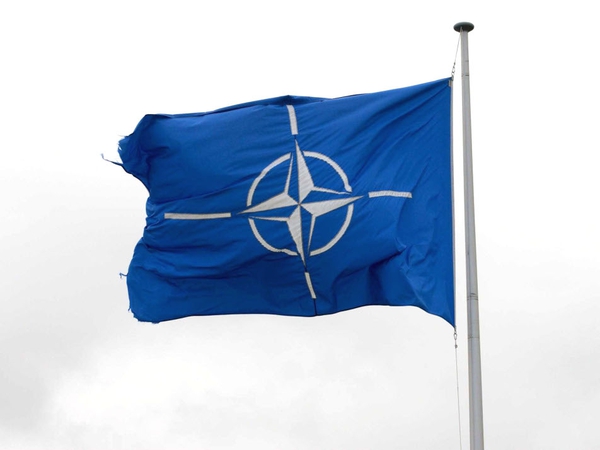