A 61-year-old man has been sentenced to four years in jail for sending hoax bomb threat emails to Heathrow Airport.

Adam Busby, originally from Scotland but with an address at Santry Lodge in Ballymun, was convicted last month.

He was found guilty of two counts of sending the hoax messages for the purpose of causing annoyance, inconvenience or needless anxiety in May 2006 from a library on the North Strand in Dublin.

Judge Desmond Hogan sentenced him to four years in prison but suspended the final two.

He told Busby he could not ignore the fact that he had two previous convictions for similar offences.

The emails claimed there were explosive devices on flights en route from Heathrow to New York.

Gardaí were able to trace the computer that sent the emails through its IP address to Dublin City Libraries and then to a public access computer at Charleville Mall Public Library. 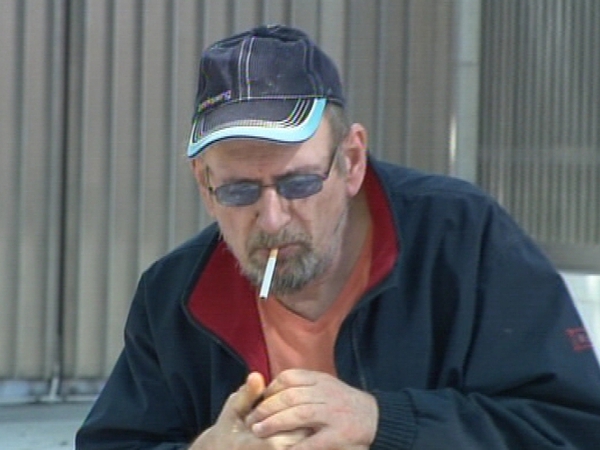