The Government has published the home defence bill, which allows people to use ‘reasonable force’ against intruders to defend themselves, others or their property.

The Criminal Law (Defence and the Dwelling) Bill 2010 permits a tenant, homeowner or visitor to stand their ground when attacked in a home and specifically states there is no requirement for a person to retreat.

The Bill also states that the reasonable use of force can in some circumstances result in the death of an intruder.

On RTÉ's News at One, Minister for Justice Dermot Ahern said that under the legislation the use of reasonable force could result in the death of an intruder, but that each case would be decided by a court.

The Bill has been published in the wake of a six-year debate on the rights of homeowners to defend themselves, their family and their property following the death of John Ward in Mayo in 2004.

Mr Ward came onto farmer Padraig Nally's property without permission, and the 66-year-old beat him with a stick and shot him twice.

He was subsequently found not guilty of manslaughter.

The Bill defines 'justifiable use of force' and allows for such force to be used by the occupier or another lawful occupant to defend themselves, others or the property.

Fine Gael Justice Spokesman Alan Shatter said it was 'regrettable that Fianna Fáil delayed publication of this Bill until after the commencement of the summer recess'.

Mr Shatter added: 'The provisions contained in the Bill which permit a homeowner or resident to use reasonable force to protect himself or his property, or to prevent the commission of a crime are welcome.

'It is this fundamental reform in our law that has been required for many years.'

The Irish Council for Civil Liberties said it would ‘closely’ study the content of the draft Bill. 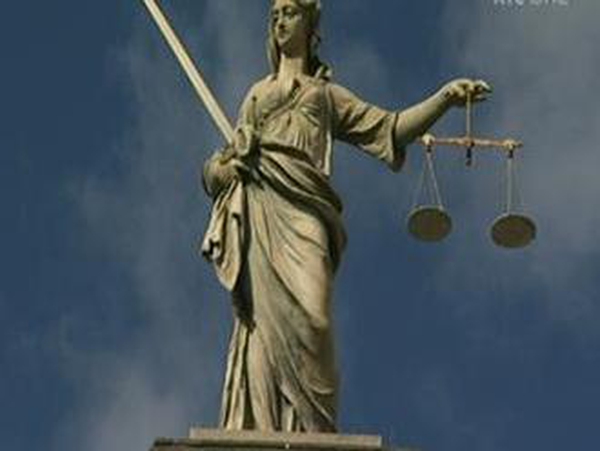