The Minister for Justice Dermot Ahern has said an individual will no longer be required to retreat in order to defend their home from an intruder under proposed new legislation.

Mr Ahern said the Government had accepted the recommendation made by the Law Reform Commission in its draft Criminal Law Bill.

Speaking on RTÉ Radio, Mr Ahern said the need to retreat with safety from an intruder would change under the legislation to be published next year.

The Law Reform Commission is recommending a new law of self defence that would allow a person kill in certain circumstances if defending themselves, their family or their home.

It is just one recommendation contained in the Commission's draft Criminal Law Bill published by the Minister for Justice.

The most publicised case of someone acting in self defence was that of Co Mayo farmer Padraig Nally, who shot dead John Ward in October 2004.

Mr Nally was sentenced for six years for manslaughter, and had served 11 months of that term when he was acquitted after it was accepted on appeal that he had acted in self defence.

In light of this case, the Law Reform Commission has been reviewing the issue of self defence and is today recommending that it be renamed to 'legitimate defence'.

It could be a complete defence to murder and lead to an acquittal.

The commission is also recommending that gardaí and prison officers be allowed use lethal force when doing their job, such as when making arrests, dealing with serious public disorders or preventing prison escapes.

However, it clearly states that the use of force be allowed as a defence only when it is necessary and proportionate.

The commission also recommends that the defence of provocation be allowed in murder trials even in cases where the killing does not immediately follow the provocation. 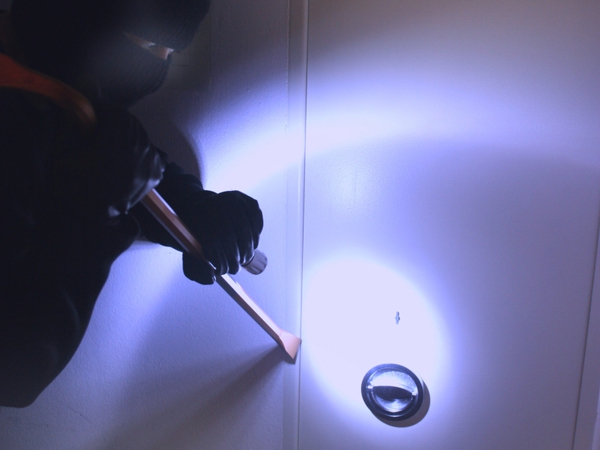 Mandatory burglary sentences not ruled out