Zimbabwe President Robert Mugabe has said the country will not listen to those who want gay rights mentioned in a draft of the new constitution, state media reported.

‘We say no to gay rights, We will not listen to those advocating for their rights in the new constitution,’ Mr Mugabe said while addressing an Apostolic Church gathering in the country's eastern Marange district.

Zimbabwe is drafting a new constitution to pave the way for new elections, following disputed 2008 polls that led to the creation of a unity government between rivals Mr Mugabe and Morgan Tsvangirai.

Homosexuality is illegal in Zimbabwe and the Gays and Lesbians of Zimbabwe association suffers police harassment.

Two GALZ employees are currently facing charges of breaching censorship laws after a pornographic DVD and booklets were allegedly found in their offices during a police raid in May.

Neighbouring South Africa is the only nation in southern Africa that gives equal rights to gays.

In Malawi, a couple was jailed in December after holding the country's first same-sex wedding and they were later pardoned by President Bingu Wa Mutarika following global condemnation. 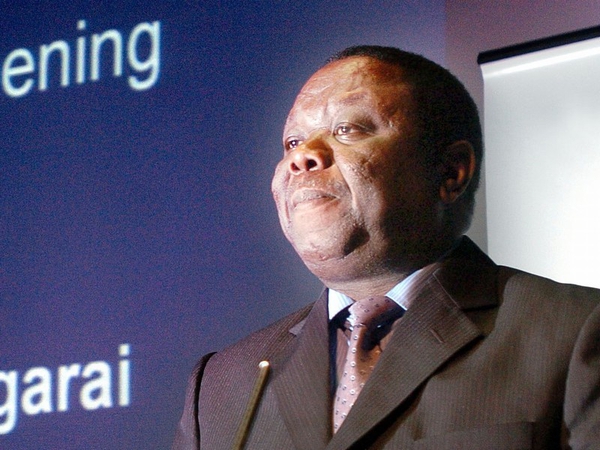 Mediators to intervene in Zimbabwe stalemate