Minister for the Environment John Gormley wants 'direct' discussions with the Competition Authority because the contract for the controversial Poolbeg incinerator has, what he terms, 'competition issues.'

Yesterday, the authority ruled that the Poolbeg project was not in breach of competition law.

However, the minister has argued it was 'incorrect' for Dublin City Council to state that 'somehow the Competition Authority gave them a clean bill of health.'

Launching a draft waste policy today, Mr Gormley said it would be 'very unwise' for Dublin City Council and the Covanta/Dong consortium to proceed with the incinerator in 'the current climate'.

He said Government policy 'has been changing' and 'they need to understand that'.

Pointing to new measures in his draft waste plan, Mr Gormley said graduated levies for various waste facilities, including incinerators, would 'even the playing pitch.'

The minister claimed these levies, combined with a recent High Court judgment, will 'make the (Poolbeg) facility unviable'.

Meanwhile, Minister Gormley has been accused of a ‘complete conflict of interest in discharging his functions’ by a spokesman for the Covanta consortium.

He said the draft waste proposals would amount to a ‘punitive’ levy on incineration and this was clearly contrary to EU policy.

The spokesman also said there were serious questions as to why, two years on, an application for a foreshore licence for the Poolbeg plant still had not been granted by the Department of Environment.

Dublin City Council said: '(We) will study the new waste management policy which the Minister has announced in draft form pending public consultation and subject to future legislation and regulation.

'The current position remains that the Council, on behalf of the Dublin Region, is in a contractual situation for the construction of the Waste to Energy facility.

'This contract was entered into in line with current government waste policy and the current Regional Waste Management Plan.

'Any proposal which might alter that policy at this stage could have serious repercussions for the Dublin Region, and thereby the State, both financial and in meeting its commitments in relation to Waste Management. 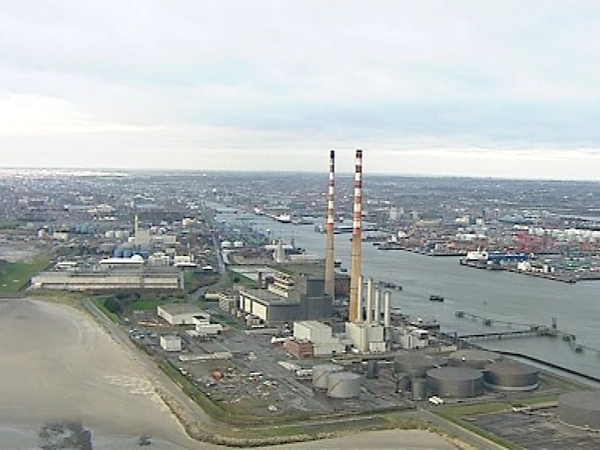