The contract for Dublin City Council's incinerator at Poolbeg is 'anti-competitive and illegal', according to a complaint lodged with the Competition Authority.

Dublin City Council has confirmed that the Competition Authority has begun to investigate a complaint lodged by the Irish Waste Management Association.

The investigation is effectively the last hurdle the backers of the Poolbeg incinerator have to negotiate before it becomes unstoppable.

The Association represents the bulk of independent waste collectors such as Panda and Greenstar.

The core of the complaint is that the deal between Dublin City Council, Covanta Energy and DONG Energy Generation is anti-competitive and, as such, the contract should be regarded as illegal and void.

The complaint says the Council is attempting to use its position to influence the waste market, for both the collection and treatment of waste, in order to favour the Poolbeg incinerator to the detriment of competitors.

Dublin City Council says it will respond to the Competition Authority's letter but, in the meantime, works on the site of the planned incinerator continues. 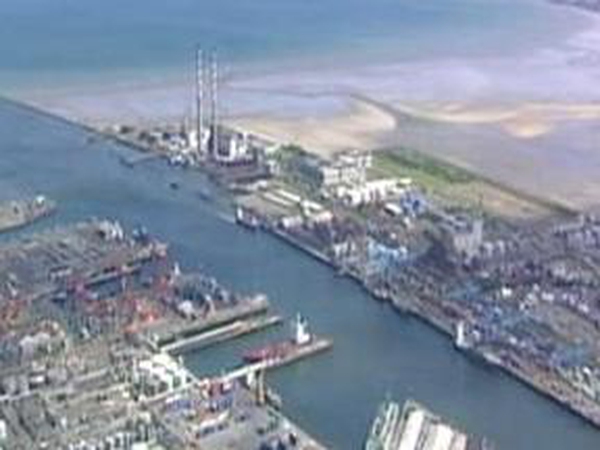