Convicted drug dealer John Gilligan has told the High Court he claimed the dole for a year between July 1989 and July 1990 despite having access to substantial sums of money.

Mr Gilligan is taking a High Court action to prove properties seized by the Criminal Assets Bureau were not bought with the proceeds of crime.

He claims his main source of money was gambling and he also claims he made good money changing currency in the Netherlands for Irish and English business people.

In response to a question from the judge, Mr Justice Kevin Feeney, Mr Gilligan said he was not actually collecting the money and would only go to the dole office every few weeks.

He said he would have collected very little of the money, but he said he would go to the Labour Exchange every few weeks because you had to sign on to qualify for legal aid.

He said he did not have enough money to pay his lawyers.

He said the gardaí knew he would be gambling and would have money all the time.

Mr Gilligan also gave evidence of storing large sums of money with friends and family members. He said he did not believe in banks and with the recession he had been proved right. He said 15% of the population of the world did not use banks.

Mr Justice Feeney said Mr Gilligan had given evidence of a whole series of financial transactions that he had never disclosed, of millions of pounds that had descended out of the heavens in the 14 years since this process started.

Mr Gilligan said the money did not fall out of the skies and when he was arrested at Heathrow Airport in 1996, he had a copy of a loan agreement for €4m he had with a man called Joseph Sauma. 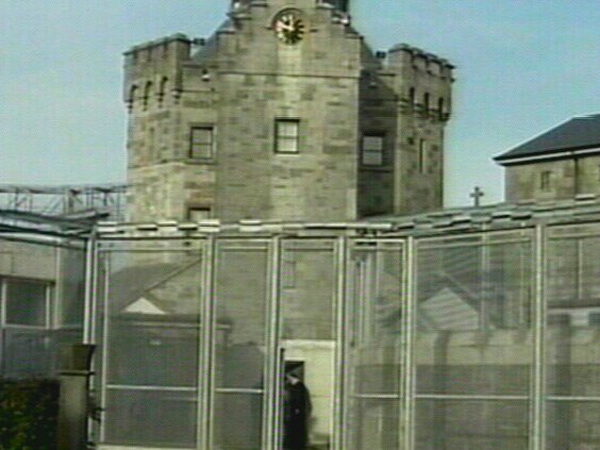