He will be Poland's fourth democratically elected president since the fall of communism in 1989.

Mr Kaczynski leads the main right-wing opposition party and was aiming to succeed his twin brother Lech, who died in a plane crash in Russia in April.

Because Mr Komorowski is a member of the ruling Civic Platform party, the government no longer has to worry about the risk of presidential vetoes of its legislation.

Prime Minister Donald Tusk's party should now be freer to pursue fiscal plans, including a rule to limit government spending.

The government sets policy in Poland, but the president can propose and veto laws, appoint key state officials and has a say in foreign and security issues.

Lech Kaczynski had vetoed a number of Mr Tusk's bills before his death.

Mr Kaczynski told supporters that his good result in the election boded well for local elections in the autumn and next year's parliamentary election. 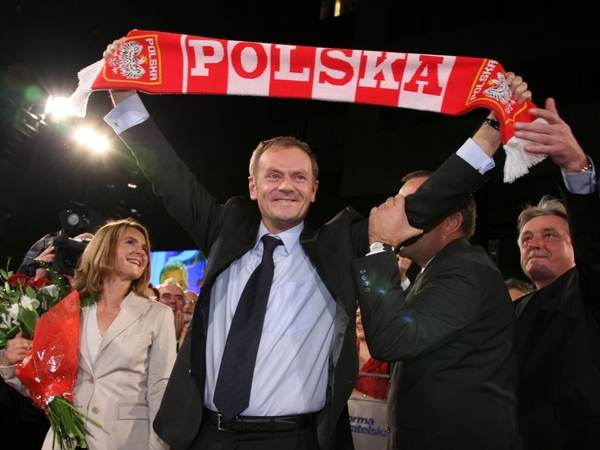