The Government has dropped its challenge to a High Court declaration that Irish law on transgender rights is in breach of the European Convention on Human Rights.

The Government must now introduce legislation recognising the new gender of transgender persons and allowing them to obtain new birth certificates or it will face condemnation from the European Court of Human Rights.

Dr Lydia Foy, a transgender woman registered at birth as a male who had challenged Irish law on this matter, today welcomed the Government's decision saying it finally marked an end to her 13-year battle for recognition as a woman.

The Government has withdrawn its appeal to the Supreme Court and has set up an inter-departmental group to advise the Minister for Social Protection on the legislation required.

The Free Legal Advice Centre welcomed the Government's decision, which it described as significant and groundbreaking.

A spokesperson for the Department of Social Protection has said that a Gender Recognition Advisory Group has been established. 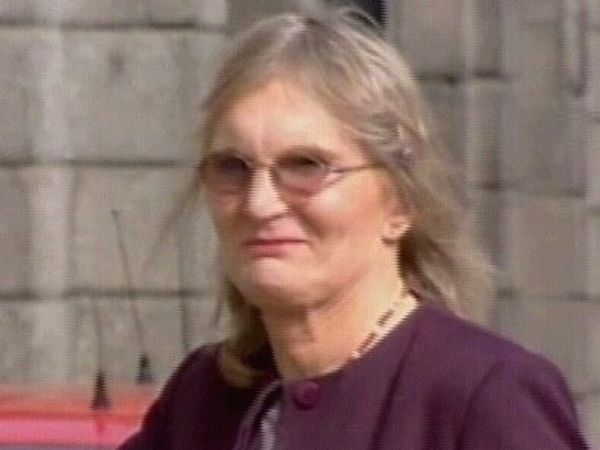