More than 4,000 calls to the Dublin Rape Crisis Centre last year were from first-time callers.

This marks an increase of over 41% on figures from the previous year.

The report found that 82% of callers were from women and 18% were from men, while 53% of the calls related to childhood sexual abuse.

DRCC Chief Executive Ellen O'Malley Dunlop said the increase in calls was due to the publication of the Ryan and Murphy reports last year.

She said: 'As our statistics show, 2009 was an unprecedented year in the demand for the services of the DRCC.

'This was without doubt due to the impact of the publication of the Ryan Report on Institutional Abuse in May and the Murphy Report on Clerical Sexual Abuse in the Dublin Archdiocese, in November.'

Susan Miner of the Rape Crisis Network Ireland said there are still too many calls to rape centre helplines.

She said: 'For these survivors they continue to fear the response to their disclosure.

'A shared challenge must be to find a way to respond appropriately to all survivors of sexual abuse, no matter what the context.' 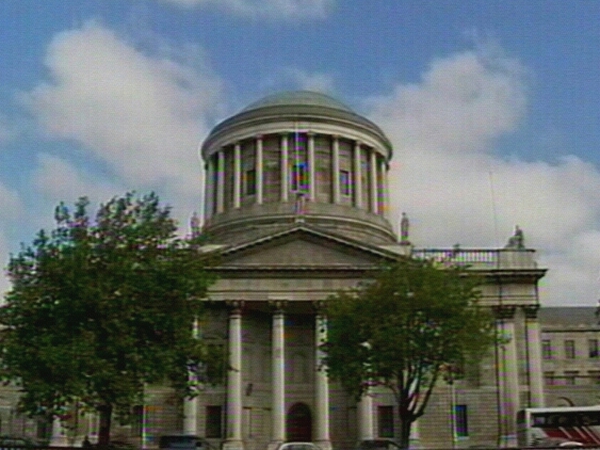