British Justice Secretary Kenneth Clarke has said the inquiry into the Bloody Sunday killings has been a ‘disaster in terms of time and expense’.

The Saville Report, which has cost more than £190m, will be published on Tuesday, more than 12 years after the inquiry was opened.

Mr Clarke said the inquiry had got ‘ludicrously out of hand’ and he was ‘anxiously considering’ how other inquiries should be held in the future.

The inquiry looked into the events on 30 January 1972 when British soldiers opened fire on a civil rights march, killing 13 people. 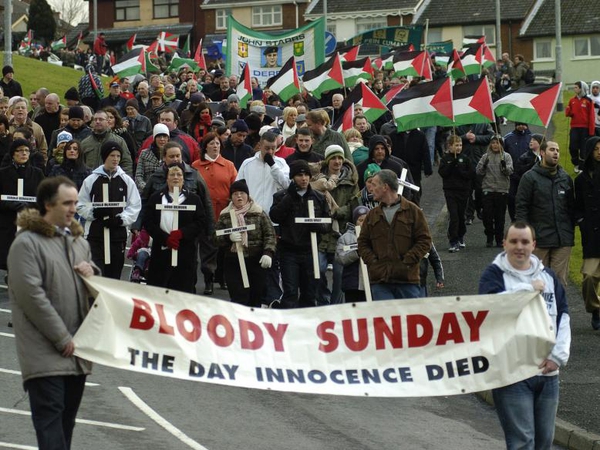