The final group of Irish peacekeepers to serve in Chad arrived back in Dublin this afternoon.

For the first time in three decades, there are now no large Irish battalions serving overseas.

The 186 soldiers were met at Dublin airport by the Minister for Defence Tony Killeen and the acting Chief of Staff, Major General Dave Ashe.

The troops were also given an enthusiastic reception by their families.

Irish soldiers have been serving on four-month tours of duty in Chad for the past two years.

But at Easter, the Government decided to end the mission because of uncertainty over the UN mandate.

An earlier group of 200 peacekeepers returned from Chad over a week ago.

A small group of 11 will remain to serve at the force headquarters in Chad but they will not be on operational duties.

There is provision for 850 Irish troops to serve abroad at any one time.

But with the recent end of the mission in Kosovo and now Chad, only a few dozen soldiers will be on foreign postings.

Minister Killeen said Ireland’s commitment to peacekeeping remains very strong and he expects invitations to serve abroad in the future.

General Ashe said the Defence Forces would use the time ahead to gather their resources and prepare for any future mission, though he said there are none on the horizon at the moment. 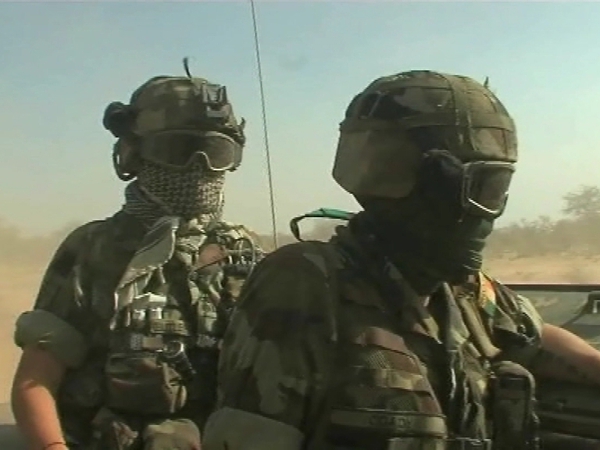 Irish peacekeepers to withdraw from Chad