The Government is to withdraw Irish peacekeepers from Chad, where 400 Irish troops have been on four-month tours of duty for the past two years.

Minister for Defence Tony Killeen said the current lack of certainty about the continuation of the UN mandate and the approach of the rainy season has forced this decision on the Government.

He said: 'This is not a decision we wanted to have to make and I personally regret that the situation for MINURCAT in Chad has come to this.

'Ireland has a long and well-regarded history of participation in UN Peacekeeping missions and we continue to fully support the UN in its peacekeeping efforts.

'Ireland's absolute preference would have been to continue to fully participate with the MINURCAT mission.

'However, the current lack of certainty regarding the continuation of the mission mandate, and the approach of the rainy season has forced this decision on Government. Time is not on our side.'

The numbers of Irish peacekeepers will be reduced with the return of Irish troops from Chad and the scaling down of peacekeeping commitments in the Balkans over the next few months.

It is expected that only about 70 soldiers will be serving abroad by the end of the year. Up to 850 troops can serve overseas at any one time.

Fine Gael Spokesman for Defence Jimmy Deenihan has paid tribute to the Defence Forces for their service in Chad.

Mr Deenihan said: 'Irish soldiers have given outstanding service in Chad, creating and maintaining a secure environment and in so doing saving thousands of lives.'

'The deployment to Chad was one of the single greatest logistical feats ever achieved by the Defence Forces, involving the transfer of thousands of tonnes of material by land, sea and air across thousands of kilometres. I pay tribute to them for that achievement.' 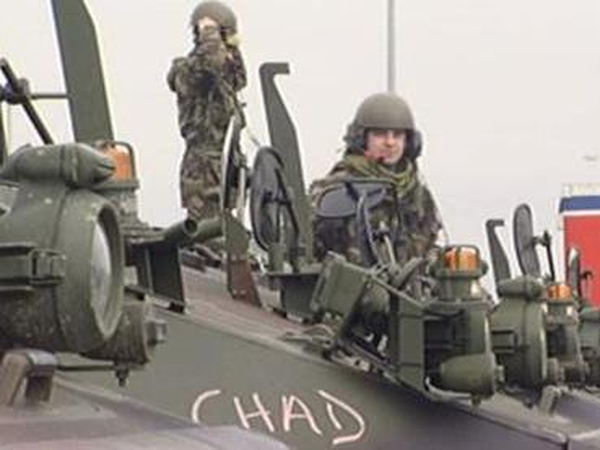