Gardaí have begun a murder investigation after tests on the body of a 23-year-old woman, which was exhumed today, show that she died violently.

Emer O'Loughlin's body was found in a burnt-out caravan on the Clare/Galway border five years ago.

Gardaí said they believe there are still people who know what lead to her death and have made a fresh appeal for information.

The body of the 23-year-old art student was found in the burnt out mobile home she had been living in, in a field between Tubber and Kinvarra on 8 April, 2005.

Initially it took several days to identify the body but despite an extensive garda investigation the cause of her death was never determined.

Her body was exhumed today at Ennistymon cemetery as new inquiries began into her death by gardaí from Gort in Galway and the serious crime review team - a special team of detectives from Dublin which review cold cases.

The body was brought to Galway where further tests were carried out by a forensic anthropologist to see if gardaí could find any new clues as to how she died.

Her family said today they hoped the fresh inquiry might help solve how she died.

Tonight, gardaí said that following those new forensic tests they believe that Emer O'Loughlin was murdered.

A suspect in the case, a man in his 30s, who was from the area near where the body was found, disappeared following the woman’s death and has not been seen since.

Gardaí have made a fresh appeal for information as their inquires into the 2005 murder continue. 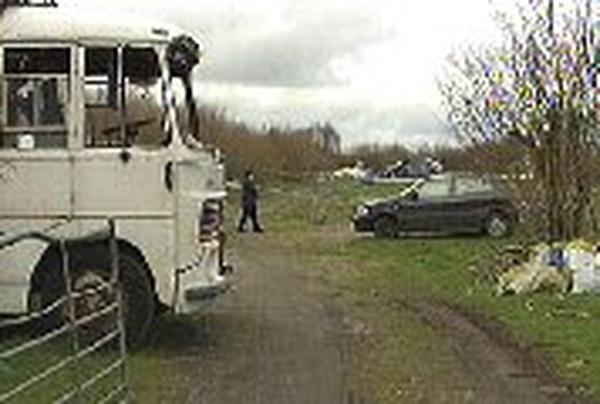