Aer Lingus and Ryanair have announced flight cancellations to certain airports in Spain and Portugal because of the Icelandic ash cloud.

Spanish aviation authorities have said that 19 airports in the north of the country have been closed because of volcanic ash from Iceland.

The Spanish government has said there was a chance the cloud could still be affecting Spain next week.

The government said over 400 flights would be cancelled, leaving almost 40,000 people stuck in airports stretching from La Coruna in the northwest to Barcelona in the northeast.

Spanish transport minister Jose Blanco has said extra places have been made available on long-distance trains and extra buses and boats were being laid on to help people reach their destinations.

Donegal, Sligo, and Ireland West (Knock) airports will operate normally until 2pm when restrictions may apply. The position regarding restrictions will be confirmed at 9.30am tomorrow morning.

Flights to and from North America and the northern Iberian Peninsula may continue to be at risk tomorrow, but passengers should check with their airline.

The European air traffic agency, Eurocontrol, has said the cloud could move as far east as Barcelona and Marseille and that it expects airports to close in northern Portugal, the north of Spain and parts of southern France.

A small number of flights at Belfast International airport have also been affected and airspace over northern Scotland may also be at risk later today. 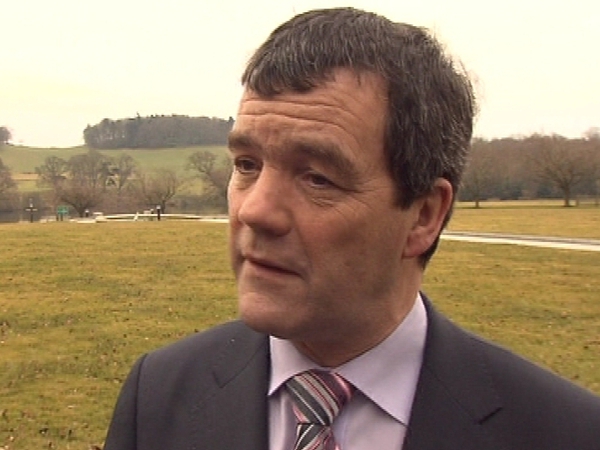 Government will not compensate airlines