The Minister for Tourism, Culture and Sport Mary Hanafin has signed a book of condolence for the RTÉ broadcaster Gerry Ryan, who was found dead at his home in Dublin yesterday.

The book of condolence was open at the RTÉ Radio Centre in Donnybrook until 6pm, and will be open again between midday and 6pm tomorrow.

Around 2,000 people travelled to Donnybrook to pay tribute to the 53-year-old broadcaster.

The Lord Mayor of Dublin, Cllr Emer Costello, has annouced that a book of condolence will be also opened in the Mansion House on Monday.

People will be able to sign the book between 12 and 4pm on Monday and from 10 to 4pm on Tuesday and Wednesday.

Among the first to sign the book in RTÉ today was former Director General and current Head of the Broadcasting Authority of Ireland Bob Collins.

A special tribute to the 53-year-old was broadcast on RTÉ 2FM this morning.

The two-hour programme featured friends from his broadcasting career, and was hosted by his colleague Evelyn O'Rourke.

She said Gerry's family was at the heart of everything he did.

Gerry Ryan had presented his 2FM radio show since 1988, as well as a number of television series, including 'Ryan Confidential' and 'Operation Transformation'.

He is survived by his wife, Morah, from whom he was separated, his five children and his partner, Melanie. 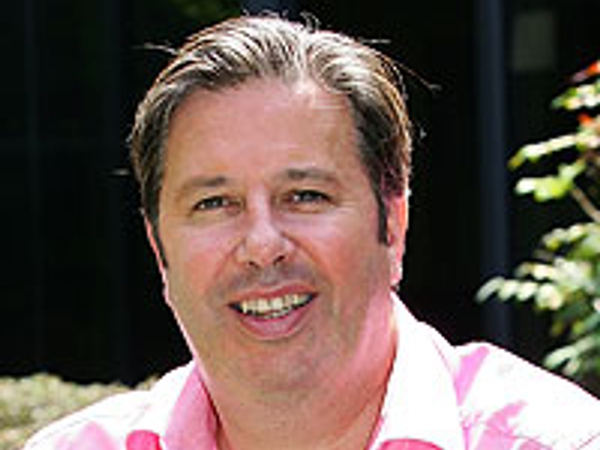