The Irish Aviation Authority has extended the closure of Irish airspace until 1pm on Sunday because of the dangers to air travel posed by the cloud of volcanic ash.

The decision was made following the latest reports from the Volcanic Ash Advisory Centre in London.

The IAA will issue another update on the situation at 11am on Sunday.

Ryanair has cancelled all UK, Ireland and Northern European flights until Monday.

Aer Lingus has confirmed that all UK, European and US flights scheduled to depart tomorrow, Sunday 18 April, have been cancelled from Dublin, Cork, Shannon, Belfast, London Heathrow and Gatwick, including Aer Lingus Regional flights.

Restrictions on flights in and out of the UK will remain in place until at least 1pm Sunday.

Passengers are being advised to check airline websites for updates before travelling to airports.

Met Eireann has said weather forecasts show that the current situation with the volcanic ash cloud may remain unchanged up to the end of next week.

Speaking after the latest meeting of the Government Task Force on Emergency Planning, Evelyn Cusack of Met Eireann said the weather forcast indicates that there will be no change until next Friday at the earliest

The Environment Protection Agency said there was no evidence of any changes to air quality.

The advice from the European Centre of Disease Control indicates that the amount of ash likely to come to ground is minimal and any impact on health will also be minimal. But it says that people with respiratory conditions should still make sure to have their medication with them at all times. 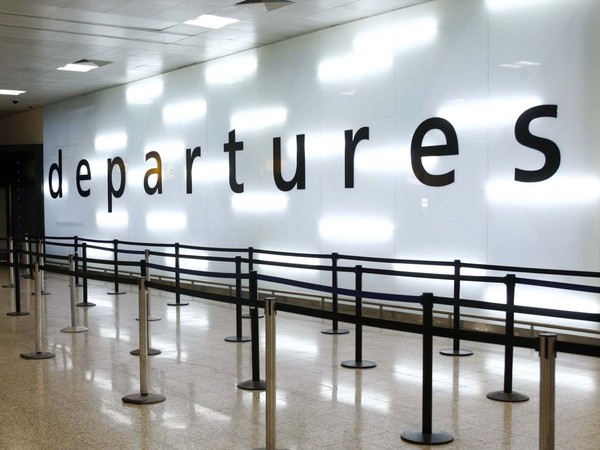