The application by the Financial Regulator to have permanent administrators appointed to Quinn Insurance has been adjourned for a week.

There will be a full hearing of the case before the High Court next Monday.

Senior Counsel John Hennessy for the Regulator told High Court President Mr Justice Nicholas Kearns that the Regulator had received a lengthy sworn document from lawyers for the Quinn Group.

Mr Hennessy said that the document did not appear to address several of the very serious concerns the Regulator had. But he said that nevertheless it merited careful consideration by the Regulator and a response from him.

Mr Hennessy said the Regulator was anxious for a full hearing on the matter as early as possible.

Mr Justice Kearns said that in view of the importance and the urgency of the matter, it should proceed to a full hearing next Monday.

Counsel for the provisional administrators of Quinn Insurance, Bernard Dunleavy, said the joint administrators had prepared a report on the company for the court which they would file for the judge to read.

The application by the Financial Regulator to have the administrators to Quinn Insurance made permanent came despite discussions over the weekend about a plan to refinance the Quinn Group with €700m provided by State-owned Anglo Irish Bank. 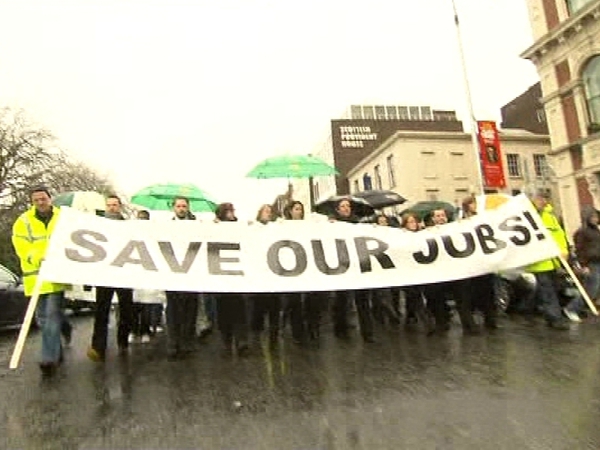