The Vatican has defended Pope Benedict against fresh allegations about his handling of clerical sex abuse cases.

The Associated Press News Agency claims that, as one of Pope John Paul's top officials in the early 1980s, the then Cardinal Josef Ratzinger resisted pleas to defrock a California-based priest who had sexually molested children, citing concerns including ‘the good of the universal church’.

A Vatican spokesman said the Pope's response was not an attempt at a cover-up but made clear the need to study the case with more attention, taking into account the good of all involved.

According to the Agency, in 1981, the then Fr Stephen Kiesle, aged in his mid-30s, asked to be defrocked after he had been convicted of molesting two boys.

Four years later, Cardinal Ratzinger wrote to Kiesle's Bishop, John Cummins of Oakland - who backed a speedy defrocking - agreeing that the arguments supporting one were of 'grave significance' but adding that a very careful review and more time were needed.

He also warned that any such decision must take into account the 'good of the universal church' and the 'detriment’ that it could provoke in the Church, ‘particularly considering the (priest's) young age.'

In a memo to the Bishop, diocesan official Father George Mockel interpreted the Ratzinger letter to mean that: ‘basically they are going to sit on it until Steve gets quite a bit older.'

AP says it took two more years to defrock Kiesle and during that time he continued to do volunteer work with children through the Church.

A Vatican spokesman told the News Agency the future Pope's response was not an attempt at a cover-up but made clear the need to study the case with more attention, taking into account the good of all involved. 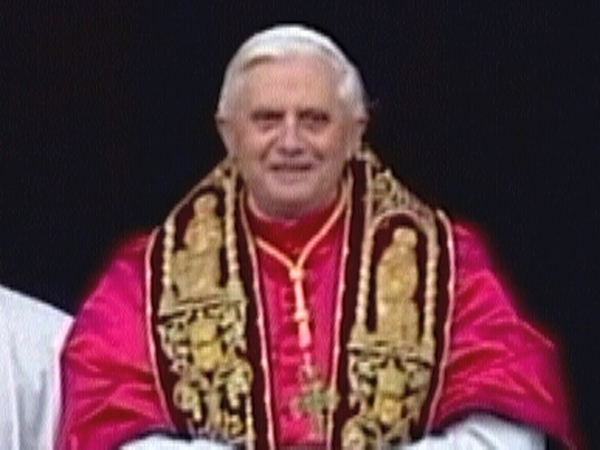