AOL is planning to close or sell the social networking website Bebo, which it bought for $850m two years ago.

A memo from management published yesterday on technology blogs, said AOL was currently looking at its options, which could include a sale or closure of Bebo in 2010.

'It is clear that social networking is a space with heavy competition,' said the memo from Jon Brod, executive vice president of AOL Ventures.

He said Bebo had been declining and would need significant investment in order to compete with rivals such as Facebook and MySpace.

The memo said AOL was not in a position to provide further funding and support to Bebo at the moment.

Bebo has been a leading social networking site in Britain, Ireland, New Zealand and other countries, but has been steadily losing ground to Facebook and MySpace.

AOL, formerly known as America Online, was spun off by Time Warner in December into an independent company. 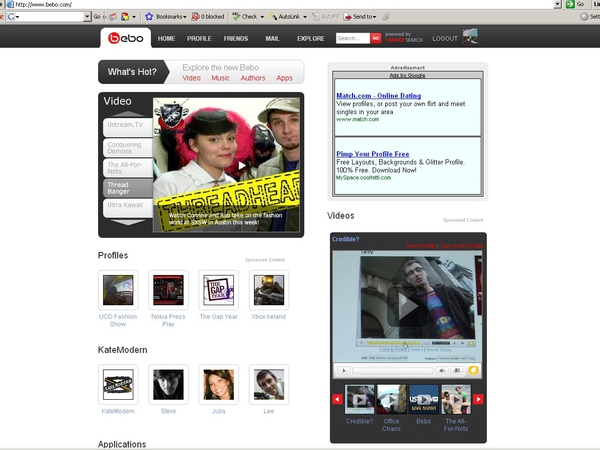