The Bishop of Down and Connor has described as 'faith-shaking' the 'crimes and sins of abuse of children and minors by clergy and religious'.

But Dr Noel Treanor said the steadfast grind and joy of a priest's daily service was a much a reality as the abuse scandals.

During his Holy Thursday sermon in Belfast's Saint Peter's Cathedral, Bishop Treanor praised the faith-inspired and dedicated service of parishioners that was assured by the majority of priests and religious.

He also underlined what he called the 'painful awareness of the shame, deception, disorientation, horror and anger among clergy and religious in the aftermath of the Ryan and Murphy reports'.

He said his priests were horrified at the criminal destruction and life-long suffering wreaked on those abused and angry at inept management and cover-up by some bishops and others in authority in our Church.

Meanwhile, the PSNI has announced the establishment of a specialised, serious-crimes team to investigate complaints of clerical sexual abuse in the Catholic Church.

Assistant Chief Constable Will Kerr told Northern Ireland's Policing Board that the initiative was prompted by the number and nature of recent allegations. 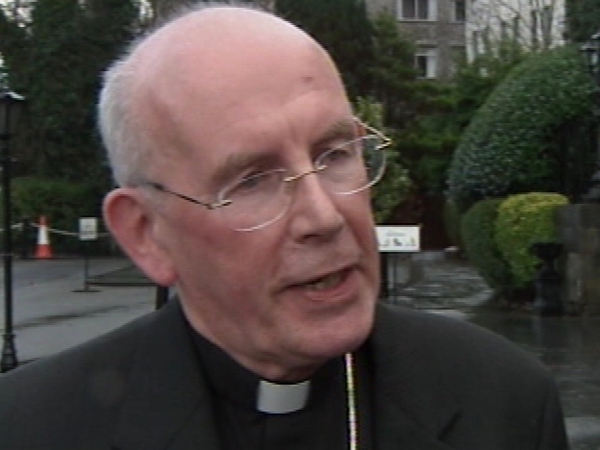 Cardinal Brady told he is a 'lame duck leader'