Independent News and Media has sold its British titles to Russian billionaire Alexander Lebedev for a nominal £1.

Staff at the two newspapers will transfer to IPL, who will continue to operate from the current premises in Kensington, London.

As a result of the disposal, the Chief Executive of Independent News & Media UK, Ivan Fallon, has retired from the group.

'This is a most satisfactory and positive outcome for the titles, their staff and for INM's shareholders,' commented group CEO Gavin O'Reilly.

The deal, which comes after months of negotiations, will see Independent News & Media pay Mr Lebedev £9.25m over ten months to take on the future liabilities of the loss-making newspapers. 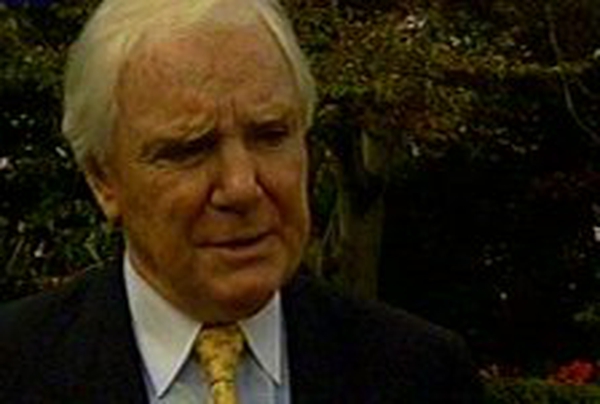