Limerick publicans have been granted a special exemption to open for business on Good Friday.

They had sought the exemption to accommodate over 26,000 people who will attend the Munster and Leinster rugby match at Thomond Park.

Judge Tom O'Donnell noted in his judgment today that the publicans only made the application as a last resort.

He also noted that Thomond Park had a special stadium licence and they would be allowed to serve drinks from when they open their doors until after the match.

Judge O'Donnell said it seemed absurd to him that pubs in the locality could not open for business as well.

He said he was also making the ruling for health and safety reasons when 26,000 people would be spilling out of Thomond Park immediately after the match.

He said the pubs could stay open from 6pm until 11.30pm that night.

The State had opposed the application by the publicans. 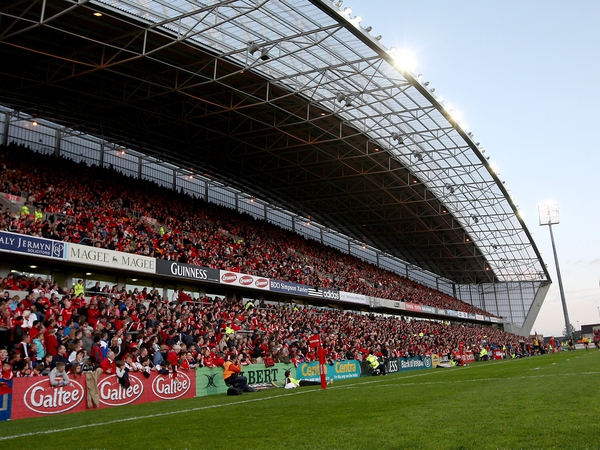