Representatives of Limerick pub owners are to make an application to the District Court on 23 March to seek a special exemption to open for business on Good Friday.

A group of 60 licensed vintners in Limerick met in the city this morning to sign a petition pledging their support for the move.

Limerick's Thomond Park stadium is to host a Magners League rugby match between Munster and Leinster on that day.

Vintners spokesperson Dave Hickey said they hope their application will be successful.

They say they will be making the case that publicans could lose up to €6m in trade brought into the city by the sell-out match.

However, he said they were disappointed that neither the Munster or Leinster rugby authorities had responded to calls to change the date of the match. 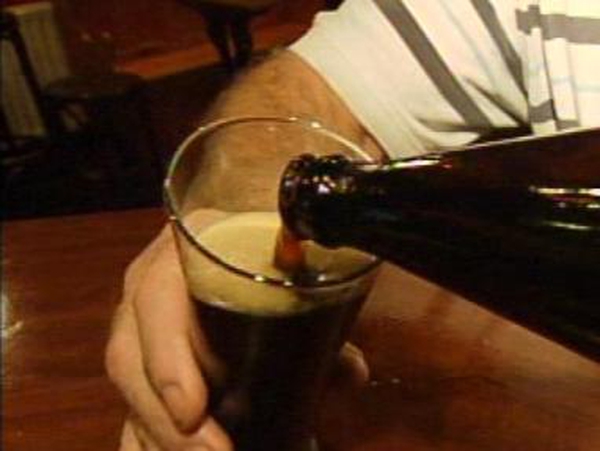