Some 23,000 people have marched in Athens to protest cuts in civil servants' income, tax hikes, a pension freeze and plans to raise the retirement age.

It is the second nationwide walkout in two weeks in protest against austerity plans.

Most Greeks believe that, despite the protests, the cash-strapped government will press ahead with the €4.8bn austerity package agreed last week.

The strike, organised by unions representing half of the country's 5m strong workforce, also saw the postponement of the publication of GDP and unemployment data.

There was no news on television and radio as journalists went on strike, and bank employees, firemen, tax collectors and even some police officers were also among those marching.

The level of participation in the strike and protests will be watched closely outside Greece. EU policymakers, rating agencies and financial markets welcomed the latest measures but want to see them implemented quickly and smoothly.

Officials and unions gave widely diverging estimates of participation in the strikes. Interior ministry officials said about 15% of civil servants had walked out, while their union put the level at over 65%.

Participation in the marches through Athens was slightly higher than in the previous nationwide strike on 24 February but not huge by Greek standards.

Last week's package, aimed at reassuring markets that Athens can handle a €300bn debt mountain, came just five months after the socialists won an election on a promise to help the poor deal with Greece's first recession in 16 years.

The government blames the last administration, accusing it of concealing the extent of Greece's debt problem.

Groups from taxi drivers to refuse collectors have stepped up protests in recent weeks, while unions are preparing further action in April and May. 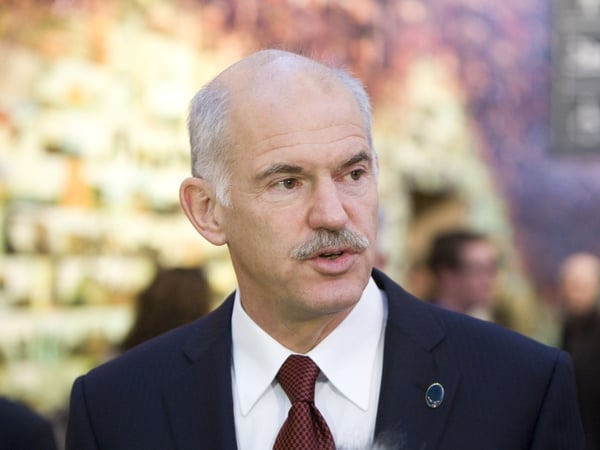