A Croatian man and a woman from the US held in relation to an alleged plot to murder a Swedish cartoonist have had their periods in garda custody extended.

The man and the woman were brought before a special sitting of Waterford District Court at 9am.

The two can now be questioned for a further 72 hours.

Their arrests on Tuesday morning were part of an international investigation into alleged death threats against Swedish cartoonist Lars Vilks.

Five others - three Algerians, a Libyan and a Palestinian - were also arrested on Tuesday morning and they had their periods of detention extended last night.

Mr Vilks has told Swedish television that he is an artist who does not have any kind of political agenda.

He said never feeling safe is the price he must pay after one of his drawings depicting the prophet Mohammad two years ago upset many Muslims.

Gardaí are continuing to investigate the possible movements in Ireland last September of US citizen Colleen LaRose, who described herself as 'Jihad Jane'.

They are trying to ascertain how much time, if any, she spent with two of those currently under arrest.

La Rose was subseqeuntly arrested by the FBI and indicted on charges in relation to the plot against Lars Vilks.

Gardaí have today again stressed there is no threat to the public here from any section of the Muslim community. 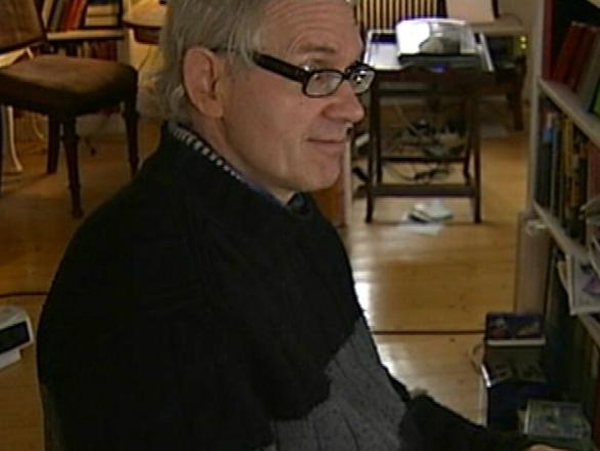