The widow of former Rwandan President Juvenal Habyarimana has been arrested in France on suspicion of having taken part in the country's 1994 genocide.

An international arrest warrant for Agathe Habyarimana was issued late last year by Rwandan authorities, who have called on Paris to pursue genocide suspects living in France.

France and Rwanda broke off diplomatic relations in 2006 after a Paris judge accused Rwanda's current President Paul Kagame and nine aides of shooting down Mr Habyarimana's plane in April 1994, a catalyst for the massacre in which 800,000 ethnic Tutsis and moderate Hutus were killed in less than 100 days.

Agathe Habyarimana left Rwanda three days after her husband's plane was attacked. A French police source, who asked not to be identified, told Reuters she was arrested in a Paris suburb.

French President Nicolas Sarkozy paid a brief visit to Rwanda last week and said France had made serious errors of judgement over the 1994 genocide and wanted to ensure those responsible were caught and punished.

President Sarkozy is trying to cement improved diplomatic relations after years of acrimony over events surrounding the genocide.

However, he stopped short of an official apology for France's role during the killings. 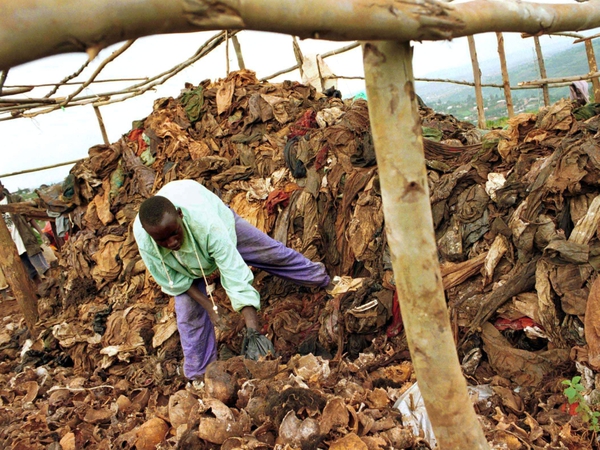