A UN court has sentenced a former army colonel to life in jail for his part in the Rwandan genocide in 1994, when 800,000 people were slaughtered in 100 days.

The Arusha-based International Criminal Tribunal for Rwanda had accused Theoneste Bagosora, 67, of being in charge of the troops and Interahamwe Hutu militia who butchered minority Tutsis and moderate Hutus.

'Colonel Bagosora is guilty of genocide and crimes against humanity and war crimes,' the court said.

In its indictment, the ICTR said that before the killings, Bagosora stormed out of peace talks in Tanzania saying he was returning to Rwanda to 'prepare the apocalypse'.

Prosecutors said Bagosora, formerly a cabinet director in the Defence Ministry, assumed control of military and political affairs in Rwanda when President Juvenal Habyarimana's plane was shot down.

Zigiranyirazo was accused of being a member of the Akazu, the small yet powerful ruling elite of Hutu family members and relatives who are believed to have plotted to exterminate the minority Tutsis. 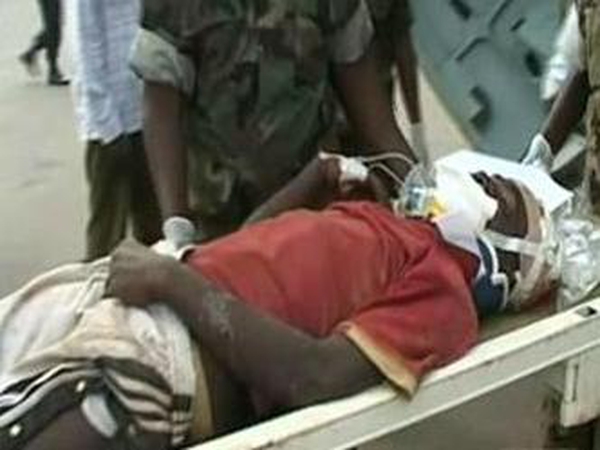