A legal action by promoters MCD against the singer Prince and his agent has been settled at the Commercial Court.

MCD had sued the singer and his agents William Morris Endeavor Entertainment for €1.7m over the cancellation of a concert at Croke Park in 2008.

The details of the settlement have not been disclosed but afterwards Denis Desmond of MCD said he was relieved it was over and that MCD was not out of pocket.

Mr Desmond said he looked forward to doing business with Prince in the future, but said if he was Prince, he would get a good manager.

He said he was still disappointed for the fans over the cancellation, but said systems had not been changed for booking acts as this was a unique situation.

During the case it emerged that Prince had spoken about Mr Desmond and said 'tell the cat to chill, we will work something out.'

Mr Desmond added today that he was 'a very chilled cat'. 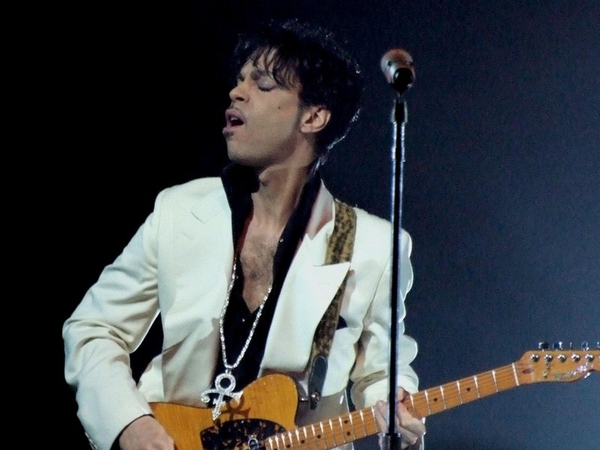