Viktor Yanukovich has been sworn in as President of Ukraine after being elected on 7 February.

When sworn in, Mr Yanukovich defended the sovereignty and independence of the country.

The 59-year-old is expected to tilt Ukraine back towards its former Soviet master Russia, while also moving it towards European integration.

Ukrainian Prime Minister Yulia Tymoshenko launched a legal challenge against the election of Mr Yanukovich, who beat her in a 7 February run-off, after alleging widespread fraud by the rival camp.

Mr Yanukovich, who beat Ms Tymoshenko by 3.5% in the election, denied any vote-rigging by his side.

Ms Tymoshenko withdrew her legal case against his election because the court had refused to study the evidence of fraudulence that she had placed before it.

Prime Minister Tymoshenko had presented the court with nine volumes of evidence, which it said supported allegations of fraud in about 1,200 polling stations.

Ms Tymoshenko had been pressing for a new presidential election as took place in the 2004 Orange Revolution, which ended with President Viktor Yushchenko being elected.

Mr Yanukovich was denied the top job then by the protests against electoral fraud. 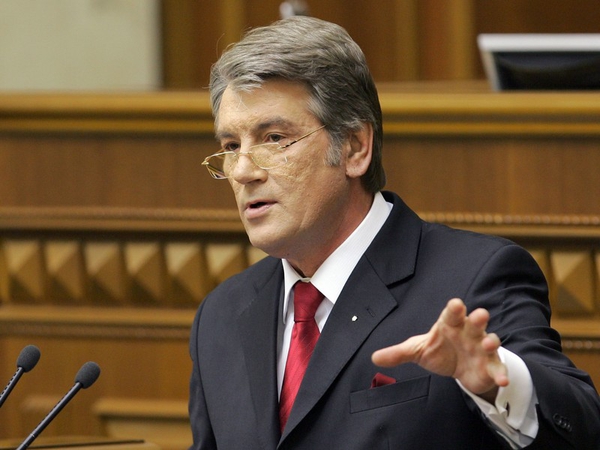