Ukraine has set 17 January as the date for a presidential election crucial for its future direction.

A parliamentary motion proposing that the election be held on 17 January was approved by 399 out of a total of 450 members of parliament.

President Viktor Yushchenko, who took power after the 2004 Orange Revolution, is to stand for a second term.

A challenge is also expected from leader of the pro-Moscow Regions Party Viktor Yanukovich.

Parliament had originally set 25 October as the date for the election, but this was quashed by Ukraine's supreme court after Mr Yushchenko said it was unconstitutional. 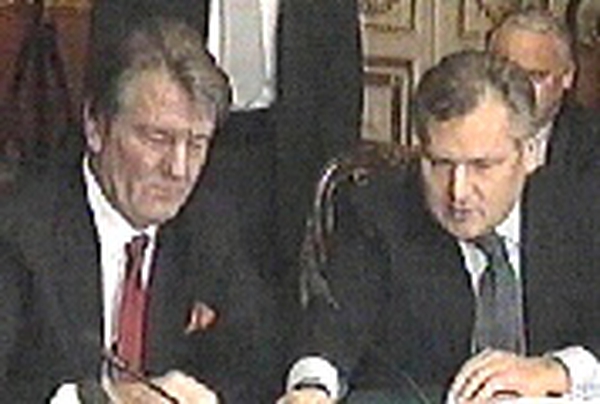