Police in Dubai say three of the chief suspects in the killing of a senior Hamas official were travelling on Irish passports.

However, the Department of Foreign Affairs said it has no record of Irish passports having been issued with details corresponding to those published today in a number of United Arab Emirates newspapers.

'We are in ongoing contact with the UAE authorities to try to ascertain the exact facts of the case. To date, we have received no evidence that any Irish nationals were involved.'

According to AFP, a spokesman for the Department of Foreign Affairs said: 'These purported passports are false. These are not genuine passports.'

'We have run the passport numbers and names through our system and there are no passports in those names or with those numbers', he said.

11 suspects are being sought over the killing of a senior Hamas official in the Gulf state last month.

The Emirate's police chief said yesterday that two men and a woman were travelling on Irish passports.

Six other suspects were carrying British passports, while the other two entered Dubai with German and French passports.

Hamas has accused Israel's Mossad intelligence agency of killing Hamas commander Mahmud al-Mabhouh in Dubai on 20 January and has vowed to avenge his death.

The police said the names on the passports had been passed on to Interpol with a request that arrest warrants be issued. 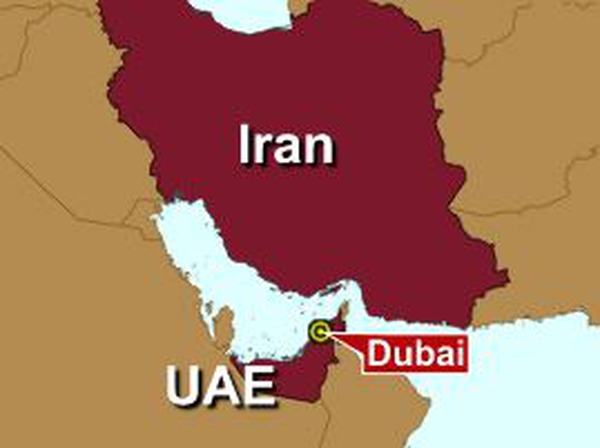