Two universities in the west are preparing to form what is being described a new ‘strategic alliance’.

The alliance will see National University of Ireland Galway and the University of Limerick coming together to pool resources and develop a combined strategy for the delivery of third-level education in the west and mid-west.

It comes one month after the Government's decision to dissolve the NUI.

The new partnership between the two universities will be the first of its kind in the country.

Academics say they hope the funds will be there to create centres of world class excellence.

The formal launch of the new strategic alliance will take place in Dublin on Thursday.

The event will be attended by Taoiseach Brian Cowen, Tánaiste Mary Coughlan and Minister for Education Batt O'Keeffe as well as the presidents of both universities.

They will outline how exactly the alliance will work and the significance they believe it will play in the provision of third-level education on the west coast in the years ahead. 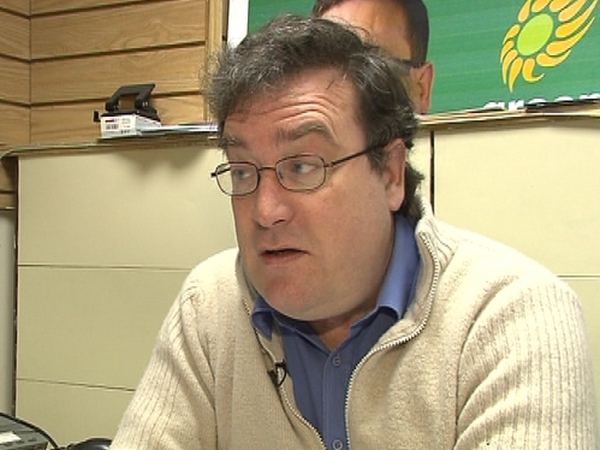