The Department of Education has said that a review process is underway in all schools to identify cases where special needs assistants (SNAs) posts are now redundant.

A spokesperson for the department confirmed a number of posts would be withdrawn - beginning at the end of January - but refused to give the total figure until the review process ends in March.

He said there was 'absolutely no question of SNA posts being removed from schools where they're needed and meet the scheme's criteria'.

He stressed that the criteria for the allocation of SNAs has not changed and no pupil who qualifies will be refused.

The review is being carried out by the National Council for Special Education across all schools where SNAs work. There are currently 10,000 SNAs.

The INTO has said primary teachers were extremely concerned at reductions in SNA levels in primary schools.

The union said the inclusion of special needs children in schools requires adequate staffing to meet both the educational and the care needs of these children.

Sheila Nunan, incoming general secretary of the INTO of said cutbacks in care staff will affect the education of all children in mainstream classes and have the potential to limit the ability of schools to integrate special needs children in schools.

Labour Senator Alex White earlier called on Minister for Education Batt O'Keeffe to clarify whether 1,200 special needs assistants are to be laid off this Friday.

Senator White described such a move as a 'most serious backward step'.

He said the implementation of the Special Needs Assistant Programme had been one of the few genuine achievements of Government over the past 15 years.

The Fine Gael leader in the Seanad, Frances Fitzgerald, called on Minister O'Keeffe to outline how pupils who are in need of special needs will be integrated into the mainstream classroom structure.

He said a number of SNAs had been kept on in schools where they were no longer needed and were being devoted to other tasks.

He defended Government spending on education and said there were plans to recruit more teachers and psychologists. 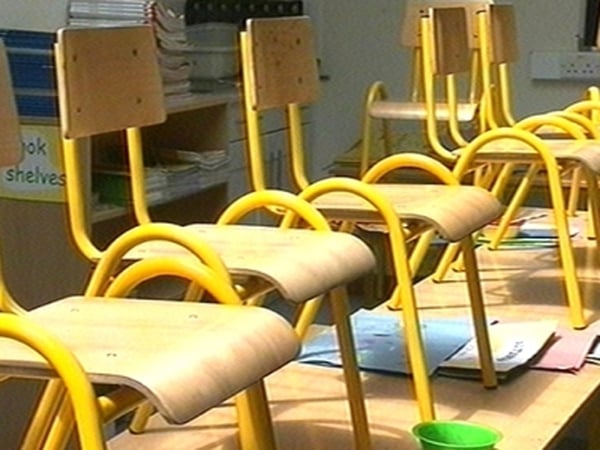