Tánaiste Mary Coughlan's office has contacted Ryanair with a view to meeting with the airline's Chief Executive, Michael O'Leary, tomorrow to discuss his potential plans to create 300 aviation maintenance jobs at Dublin Airport.

It is expected that a time for the meeting will be confirmed in the morning.

Mr O'Leary has criticised the Minister for Enterprise, Trade & Employment for not phoning him to discuss his potential plans to create the jobs.

Mr O'Leary has said he will not deal with the Dublin Airport Authority directly.

The Tánaiste has defended her handling of the airline's offer to create 500 jobs on the former SR Technics site in north Dublin.

Ms Coughlan responded to claims from the airline that she did not adequately deal with the matter.

It emerged over the weekend that 200 of the proposed jobs are now going to Prestwick in Scotland.

Ryanair claimed on Sunday it had offered to create 500 jobs on the site after it closed last year with the loss of 1,000 jobs.

Correspondence released by the airline after it made the initial offer to the Tánaiste, shows that Ms Coughlan replied that direct discussion with the airline and the DAA was needed to progress the plans.

The airline has criticised Ms Coughlan and said the Tánaiste fobbed it off.

However, the Minister said every effort was made by her and the IDA to secure the Ryanair investment and urged the airline to continue its dialogue with her. 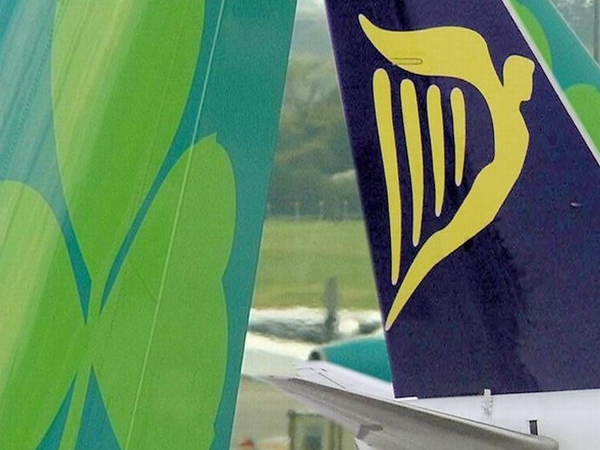