Ryanair has rejected recent speculation that it was preparing a third bid for Aer Lingus.

The low-cost airline also said it plans to return cash to its shareholders from 2013 as it cuts capital spending by more than 90% after pulling out of talks to buy 200 aircraft from Boeing.

'In the absence of any decision by the Irish government to sell its 25% stake, a third bid by Ryanair remains highly unlikely,' Ryanair said in a statement published ahead of a briefing for its investors.

Ryanair's passenger traffic in December grew 12% from the same month last year to 4.9m, bringing the number for the whole of 2009 to 65.3m.

The load factor, or percentage of seats filled, was 81% in December, up two points from December 2008.

Chief Executive Michael O'Leary said it expected its cash reserves of €2.5bn to grow 'substantially' by March 2013 due to the cutback in spending.

The service will launch on 28 March and it is anticipated that additional routes may be made available for sale during 2010 to commence operation in Summer 2011. 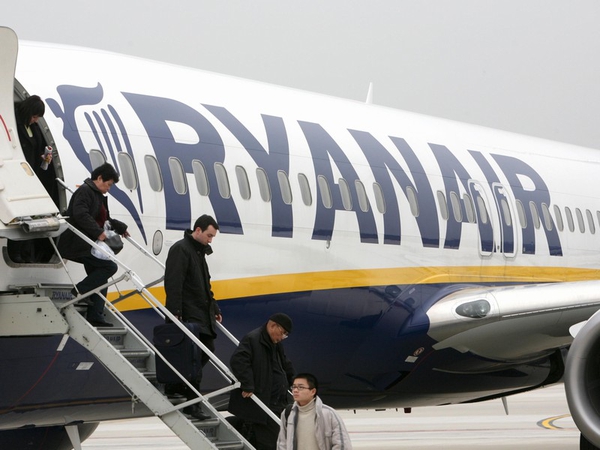