Minister for Arts, Sport and Tourism Martin Cullen has said he chose his words carefully when he spoke yesterday on his treatment by the media after he was wrongly accused of having an affair with Waterford businesswomen Monica Leech.

Yesterday, speaking at a seminar on defamation, Mr Cullen said that the experience had been like waking up every morning and being 'raped'.

Today, Mr Cullen said that he had spoken in the proper forum yesterday to convey what he had to say to a very legalistic audience, and everything he said should be seen in that broad context.

He said his words were carefully chosen and he had tried to convey very directly how one feels when put in that situation.

He said he had not spoken about the matter for six years, and he had the opportunity to do so in the correct forum.

Mr Cullen said he had no more to say and that was the end of the matter.

Referring to Mr Cullen's comments An Taoiseach Brian Cowen said the media and the Government have jobs to do, and that both have to do things responsibly.

Mr Cowen said Minister Cullen made the comments he made and that that was his position on how he feels. 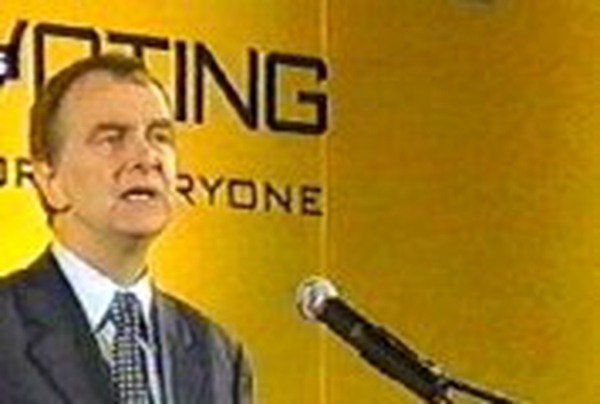