The Government has announced that the cervical cancer vaccination is to be offered to 30,000 girls in first year of secondary school.

The Government had announced in August 2008 that girls aged 13-15 would be given the injection but later had to roll-back on that decision because of Budget cuts.

Around 90 women die from cervical cancer each year, making it the eighth most frequently diagnosed cancer in women in Ireland.

Two vaccines are available which prevent infection with the human papilloma virus, known to cause most cervical cancers.

Dr Reilly said: 'It is not often that I have cause to commend the Health Minister but I am happy to do so without reservation on her announcement today.

'A wrong has been righted and lives will be saved as a result of this initiative.'

The Irish Pharmacy Union has also welcomed the announcement. 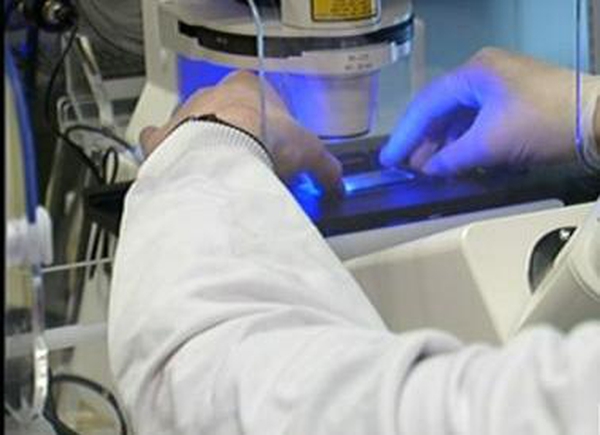