All women aged between 25 and 60 will be offered free cervical screening under a new national programme which begins today.

The samples will be taken by participating family doctors and are to be tested in two US laboratories.

CervicalCheck will be run by the National Cancer Screening Service and around 300,000 smear tests are expected to be examined each year.

Ireland has one of the highest cervical cancer death rates in western Europe.

Each year around 200 new cases are diagnosed and there are 70 deaths from the disease.

While the decision to award the contract for all testing to US firm Quest Diagnostics has provoked some controversy, CervicalCheck has promised a well-organised, quality testing service for women.

A website has been set up at cervicalcheck.ie where women can choose a GP in their area to take a smear.

Depending on a woman's age, testing will be provided at either three or five yearly intervals. 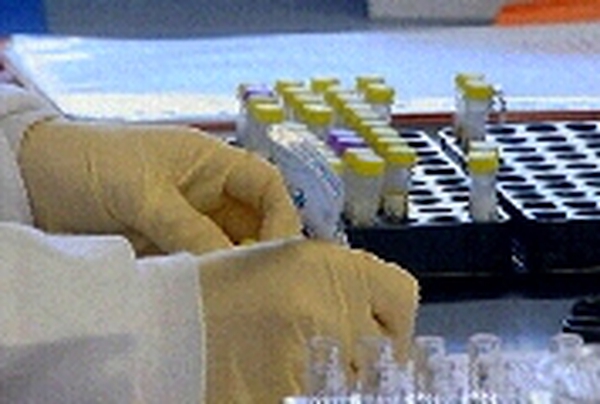