A Catholic policeman who was seriously injured in a dissident republican bomb attack last Friday has lost his right leg.

Peadar Heffron, 33, underwent major surgery at the Royal Victoria Hospital in Belfast yesterday and remains in a critical but stable condition.

He had just left his home outside Randalstown, Co Antrim, to start work in west Belfast when the booby-trap device exploded under his car.

Constable Heffron captains the PSNI's Gaelic football team and is an Irish speaker. 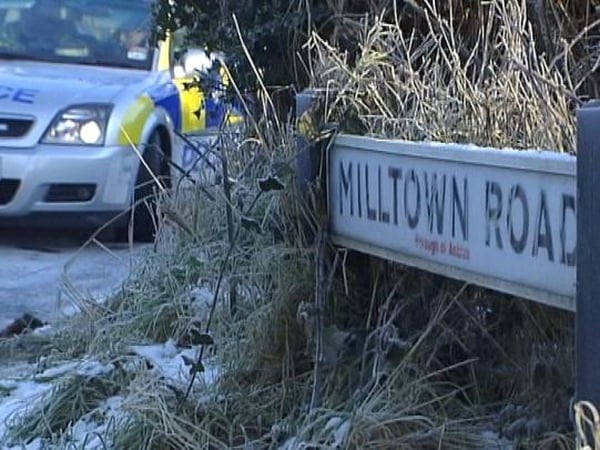