A shopkeeper who was abducted from a shop in Dublin at gunpoint this afternoon has been freed.

Four masked men armed with at least one handgun took the man at gunpoint from Glin's shop in Coolock at around 5pm this evening.

The man was held hostage for a number of hours before being freed just after half 8pm tonight in the Clondalkin area. He was released unharmed.

Gardaí are still trying to establish a motive for the kidnapping. 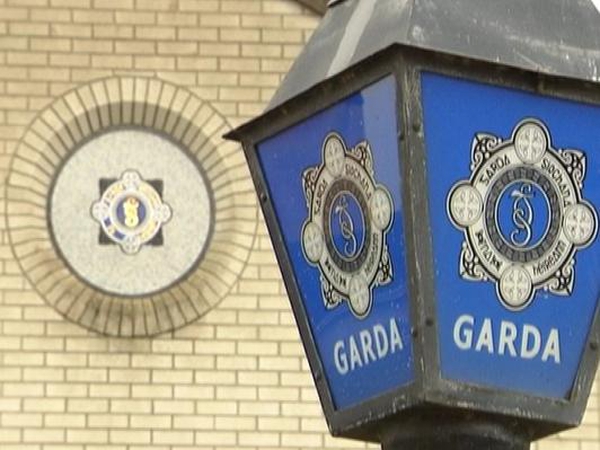