The 1980s British pop star Shakin’ Stevens has been convicted of assaulting a press photographer in Co Antrim.

61-year-old Barrett, who was the top selling UK male artist in the 1980's with a string of number one hits including 'Green Door' and 'This Ole House', was fined £300 for assault and criminal damage, and ordered to pay the photographer £479 to compensate for his smashed camera lens.

Hugo McNeice said he was glad it was all over adding that all he ever wanted was compensation for his broken camera lens. 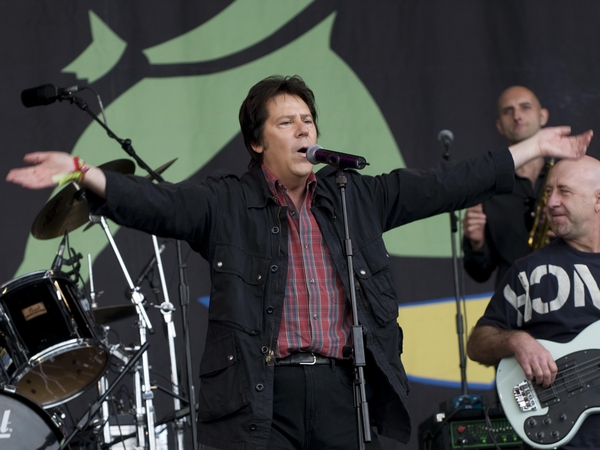