The Taliban in Pakistan has threatened to carry out more attacks in the coming days.

The announcement was made as the group claimed responsibility for a suicide bombing that killed 43 people in the commercial capital Karachi on Monday.

'My group claims responsibility for the Karachi attack and we will carry out more such attacks, within 10 days,' said a spokesman.

Asmatullah Shaheen, one of the commanders of Tehrik-Taliban Pakistan (TTP), or Taliban Movement of Pakistan, told Reuters of the threatened attacks. 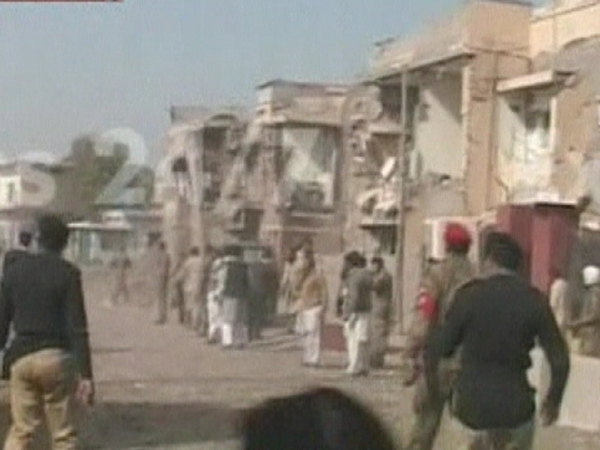