Minister for Foreign Affairs Micheál Martin has said the continuing blockade of Gaza reflects very badly on Israel, describing the area as an 'open prison'.

The Minister was speaking at Government Buildings before going into a meeting with John Ging, head of the UN Relief and Works Agency for Palestine Refugees in the Near East (UNRWA).

Mr Ging said the UN and the international community are failing to uphold the basic rule of law for the civilian population of Gaza.

He said he was disappointed that Mr Martin was denied access to Gaza recently, stressing the importance of political leaders seeing the situation for themselves.

Mr Martin said he has written to the incoming Spanish presidency of the EU to suggest that a delegation of EU foreign ministers be sent to Gaza in the New Year. 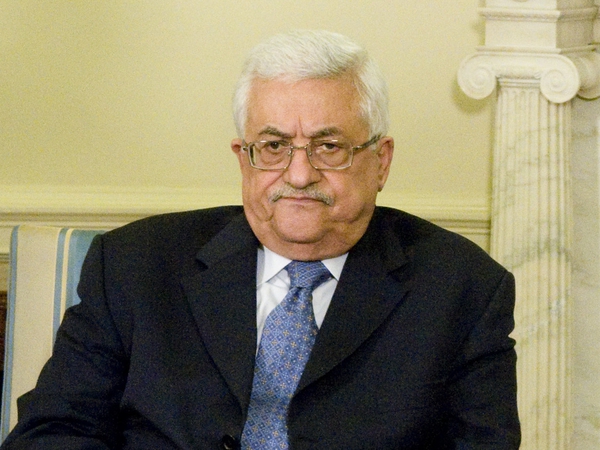