Palestinian president Mahmoud Abbas has demanded the removal of all Israeli settlements on occupied Palestinian lands, calling them 'illegal'.

‘It is our right to demand the removal of all settlements from our land because they are illegal,’ Mr Abbas told tens of thousands of Palestinians during a rally marking five years since the death of iconic leader Yasser Arafat.

The issue of Jewish settlements is one of the thorniest in the decades-long Israeli-Arab conflict and the main stumbling block in stalled US efforts to restart peace negotiations.

The international community considers Jewish settlements in the Israeli-occupied West Bank, including east Jerusalem, to be illegal.

Mr Abbas said the Palestinians could not return to negotiations with Israel without a full halt to settlement building, ‘including the natural growth’.

He said his hand was extended to Hamas for reconciliation. 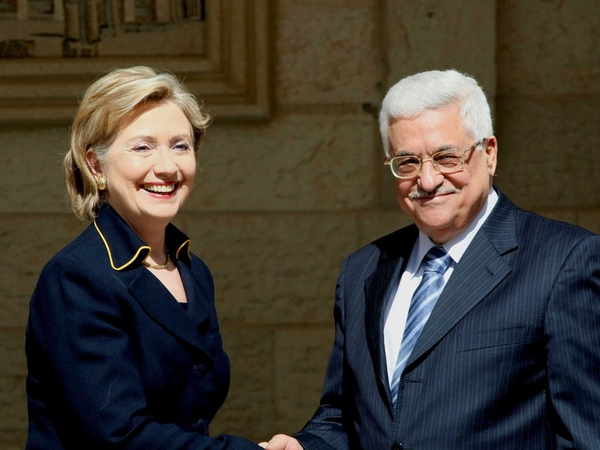