An action being taken by U2 bass guitarist Adam Clayton for a freezing order against his former personal assistant has been adjourned until 18 January.

Mr Clayton has taken the action against Carol Hawkins of Crannagh Road in Rathfarnham in Dublin alleging she may have misappropriated €1.8m.

The court heard last week that he ended her employment last month after she confessed to using his debit and credit cards for her own use and for her family's benefit.

The court also heard that it appeared an apartment had been bought in New York and that an investigation had revealed that €900 a month was spent on a syndicate that maintained horses.

The court heard today that it had been agreed between lawyers for both sides that a temporary freezing order preventing Ms Hawkins from reducing her assets below €1.8m would continue until 18 January.

Ms Hawkins also has seven days to disclose the value of her current assets to lawyers for Mr Clayton. 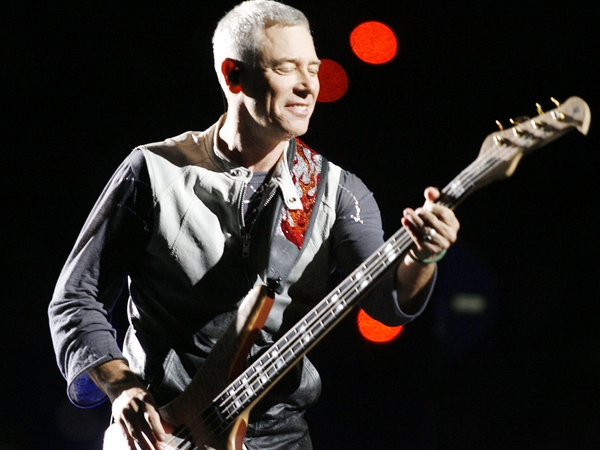